Is This Supposed To Be Journalism?

Journalism is supposed to inform and explain. The goal is to have your readers coming away from an article knowing more about a subject than they did before they read it. But that is exactly the opposite of what this piece in The Irish Times achieves.

Read this article about Dessie Ellis and you haven’t a clue what is happening in Sinn Fein in North Dublin, except that it is probably scandalous. Does it have something to do with the recent revelation that Mr Ellis is one of the few SF TD’s to get paid his full salary? Or something more salacious? Just what did Dessie Ellis say about or to Noeleen Reilly? It must be on record somewhere, but your guess is as good as mine. The article doesn’t say. Good journalism is not supposed to leave you guessing. Bad call Irish Times! 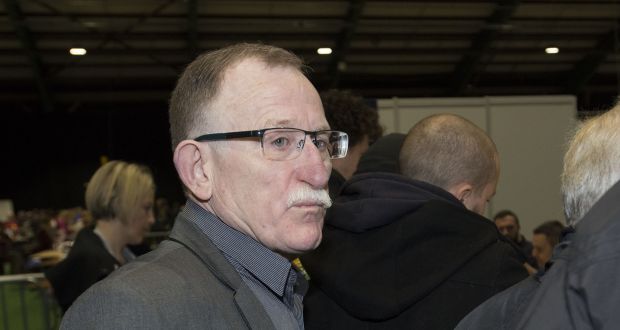 Sinn Féin has suspended one of its councillors over what the party said were “ongoing issues” in the Dublin North West constituency.

In a statement, the party’s national chairman, Declan Kearney, said: “These have been examined Sinn Féin, and the Ard Chomhairle have made a number of recommendations.

“Following a complaint from a fellow councillor, Councillor Noeleen Reilly has been suspended from the party for six months.”

The statement added: “With regard to complaints by Councillor Noeleen Reilly about comments in the media by Dessie Ellis, TD, he will be censured by the party.”

Responding, Mr Ellis said he accepted the Ard Chomhairle’s decision and apologised for comments made in the media about Cllr Reilly.

“I now want to move on to represent the people of Dublin North West and to build the party locally,” he said in a statement.

3 responses to “Is This Supposed To Be Journalism?”