Few people know as much or have written as much about Donald Trump’s seamy side than David Cay Johnston, a former business reporter with The New York Times. In this article for DC Report, Johnston examines Trump’s so-called middle class tax plan and finds the President’s claim that his proposed tax cuts and reforms will benefit ordinary Americans more than a little deficient in the truth department. The people who will mostly gain are rich people just like Trump and his family. Surprised? You shouldn’t be. 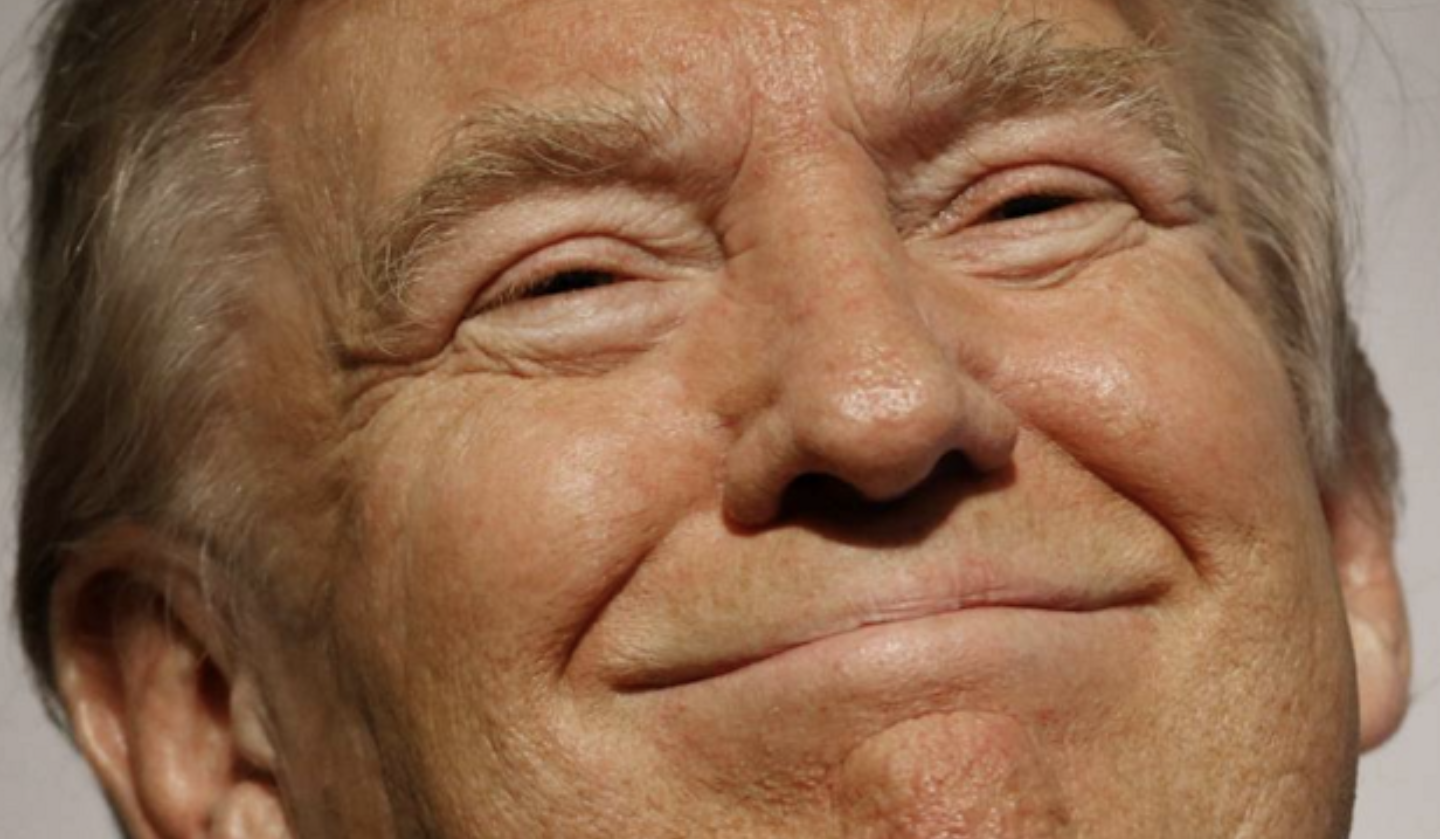 Why Is This Man Smiling?
Because You Are Writing Him a YYUUGGE Tax-Refund Check

Here’s the Trump “middle class” tax-cut plan in a nutshell: two-thirds of the tax savings will go to the top 1%.

Trump and his surrogates say they intend to pass a middle-class tax cut this fall. Trump says he won’t be better off because of his tax plan. At times says he will be worse off.

Based on public statements by Trump, his surrogates and top Republican tax writers on Capitol Hill what is coming is a tax-cut plan for billionaires. The Trump tax plan focuses on cutting the taxes of those who are self-employed or who own businesses while sticking it to wage and salary workers, even those earning quite generous salaries.

The annual tax savings alone for the 1% will be greater than the incomes earned by about 70% of Americans.

But what else should we expect from Trump and his cadre of rich pals? Trump ran for office promising to “drain the swamp” in Washington. He said that for too long the rich and powerful have been taking care of themselves. He promised to be the champion of the forgotten men and women of America. But like almost everything else, none of what he promised has translated into policy. Rather, we have seen the opposite.

The estimate that the 1% get two-thirds of the tax savings comes from an organization with a long history of reliability with its budget and tax numbers, the Institute on Taxation and Economic Policy (ITEP). It’s been around since 1980.

For more than two decades that I have studied its reports, subsequent events have shown the institute’s numbers to be rock solid. Indeed, tax policy wonks who work for the right-wing Heritage Foundation and the libertarian Cato Institute have said that while they disagree with how ITEP and its affiliate, Citizens for Tax Justice, interpret the numbers, the numbers themselves are always solid and reliable.

The figures in ITEP’s analysis of the Trump/GOP tax plan are disturbing in the way the plan shovels money at the already rich and tosses crumbs to everyone else. The estimates are based on public statements by Trump, his surrogates and Congressional Republicans.

To figure out how the tax cuts would be distributed, the institute divided the populace into fifths and then broke down the top fifth into 15%, then 4% and then the 1% at the apex of the economy. This is a standard technique in creating what are known as distribution tables.

The middle fifth—the very definition of the middle class—is expected to make $45,000 to $66,000 next year. People in this group will save on average $410 on income taxes, less than one cent out of every dollar earned.

If you’re at the top of the heap, among the favored 1% who make more than $616,000 a year, you are in for a bonanza. You and your friends—whose incomes average $2.1 million but can run up to the hundreds of millions of dollars—can expect to save an average of more than $90,000, about 4.2 cents for every dollar.

That’s $14.6 million a year that will not go to providing healthcare to millions of people, upgrade the nation’s nuclear arsenal, pay for soldiers’ funerals, rebuild Puerto Rico, better predict hurricanes, protect endangered species, build a border wall or even cover the Secret Service tab at Mar-a-Lago.

While Trump and his family enjoy big tax savings, the institute estimates that one family in five will pay higher taxes. Separately, Lily Batchelder, a New York University professor of tax law, has estimated that about one in six families will pay more.

Most of those paying more have families with three or more children. Trump plans to take away the exemption parents get for each dependent child. The way they plan to do it, the more children in a family the more they will be hurt, a curious policy for a president with five children by three women.