Amongst the litany of heavy blows inflicted by the British Army on the Provisional IRA during the early 1970’s – when the war really was IRA vs British military – one of the most severe was the shooting dead of Ballymurphy IRA leader Jim Bryson and Patrick Mulvenna in August 1973. 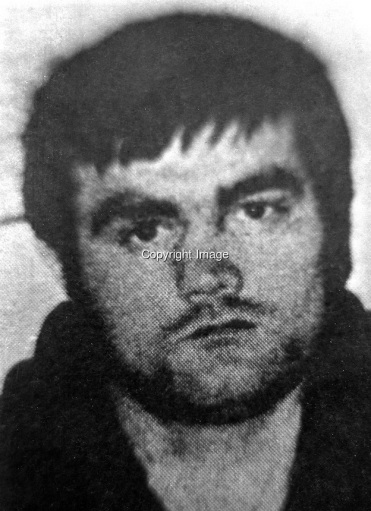 Their loss to the IRA came at a critical time for the Provos. The IRA had just seen Gerry Adams and Brendan Hughes arrested and interned in a swoop made possible, it is believed, by an informer, and Adams’ successor as Brigade commander, Ivor Bell, was attempting to install a number of cells to frustrate British penetration of the IRA in the city. Bryson and Mulvenna were key members of the new Ballymurphy cell when they were killed.

The full story of their death was told on this site by myself and James Kinchin-White, then labouring under the nom de plume ‘Bob Mitchell’, after James had acquired a copy of an internal Royal Green Jackets publication, ‘Chronicle of 1973′, which included a detailed account of the incident.

For some time the belief persisted that Bryson and Mulvenna, who was Gerry Adams’ brother-in-law, were either killed by members of the Official IRA or set up by them.

While there was indeed a plan by the Official IRA to ambush Bryson that day it seemed that the unfortunate gunman who had volunteered for the task developed cold feet at the last minute and the ambush was abandoned. The Officials played no other part in the day’s events and the death of the two Provisional IRA leaders was entirely the work of British forces.

Bryson and Mulvenna were shot dead, and a colleague, Jim ‘Bimbo’ O’Rawe seriously wounded, by a British Army sniper hidden in the roof space of a building in Ballymurphy’s Bullring. This account, followed by a correction, was published on thebrokenelbow.com in July 2015, nearly eighteen months after it had first appeared on the ‘Politico’ website in Dublin. You can read the article here, and the correction here.

What we did not know was that the sniper had been interviewed, with his face pixelated, by Peter Taylor on one of a series of TV programmes about the Troubles called ‘Families at War’. Someone, it seems, extracted the pieces dealing with the British military and put them together in a series entitled ‘The Royal Green Jackets in Northern Ireland’ and posted them on YouTube under the moniker redMARS1.